So I went out again this morning (Saturday), with the intention of improving on my skua shots from yesterday evening. I arrived on site at about twelve, the numbers of birds were even higher than yesterday. Noticeably there were much more Arctics than yesterday and a lot of pale arctics but very few pale Pomarines. I did a bit of looking out to sea in a futile attempt to comprehend the numbers of birds on show. Words nor photos cannot convey the feeling of standing on a windswept pier, thousands and thousands of noisy birds diving in all directions with a strong glare from the sun. If you looked at any patch of sea, you would see about fifty kittiwakes, maybe a seal or two, lots of gannets and at least half a dozen birds of mixed skua species. Conditions couldn't have been better; apart from one or two showers early on it was a dry day with pleasingly warm southerly winds, brilliant for birding. I got into a position along the pier beach where I could photograph the skuas as they passed. As the tide came in, so did the birds and they often flew right over. Again today there were very few bonxies, only 3 passed in about 3 hours. In all I took around 1750 shots of the birds, this has taken a lot of time to go through, hence the late blog post. I will be uploading the majority of the images below to flickr for best quality and strongly recommend viewing them there as well, the link is here:
Also, expect many more shots in the days to come. The birds are unfortunately gone now, they started leaving the bay early Sunday morning and by 12 there was nothing but maybe 2 skuas. 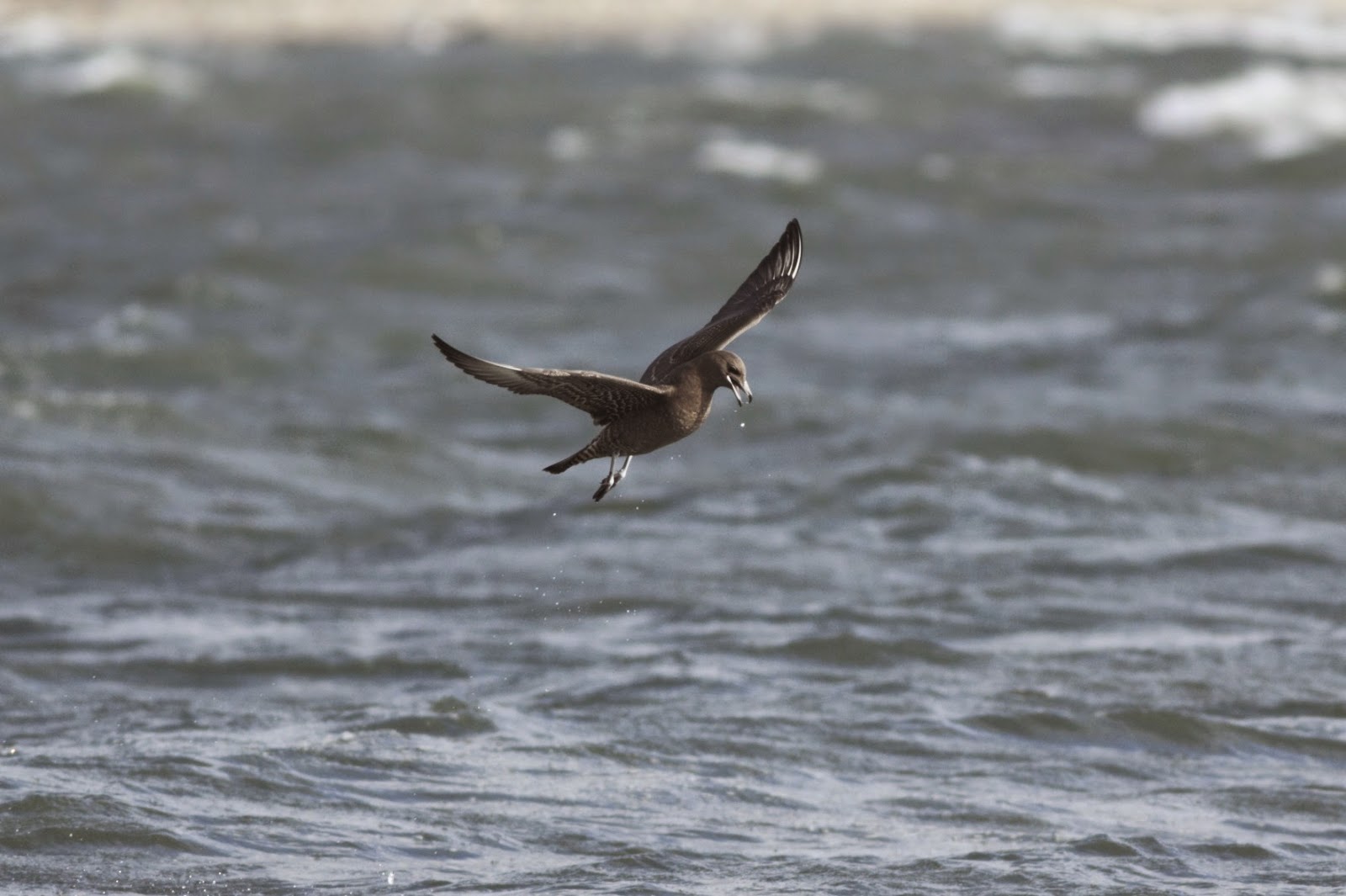 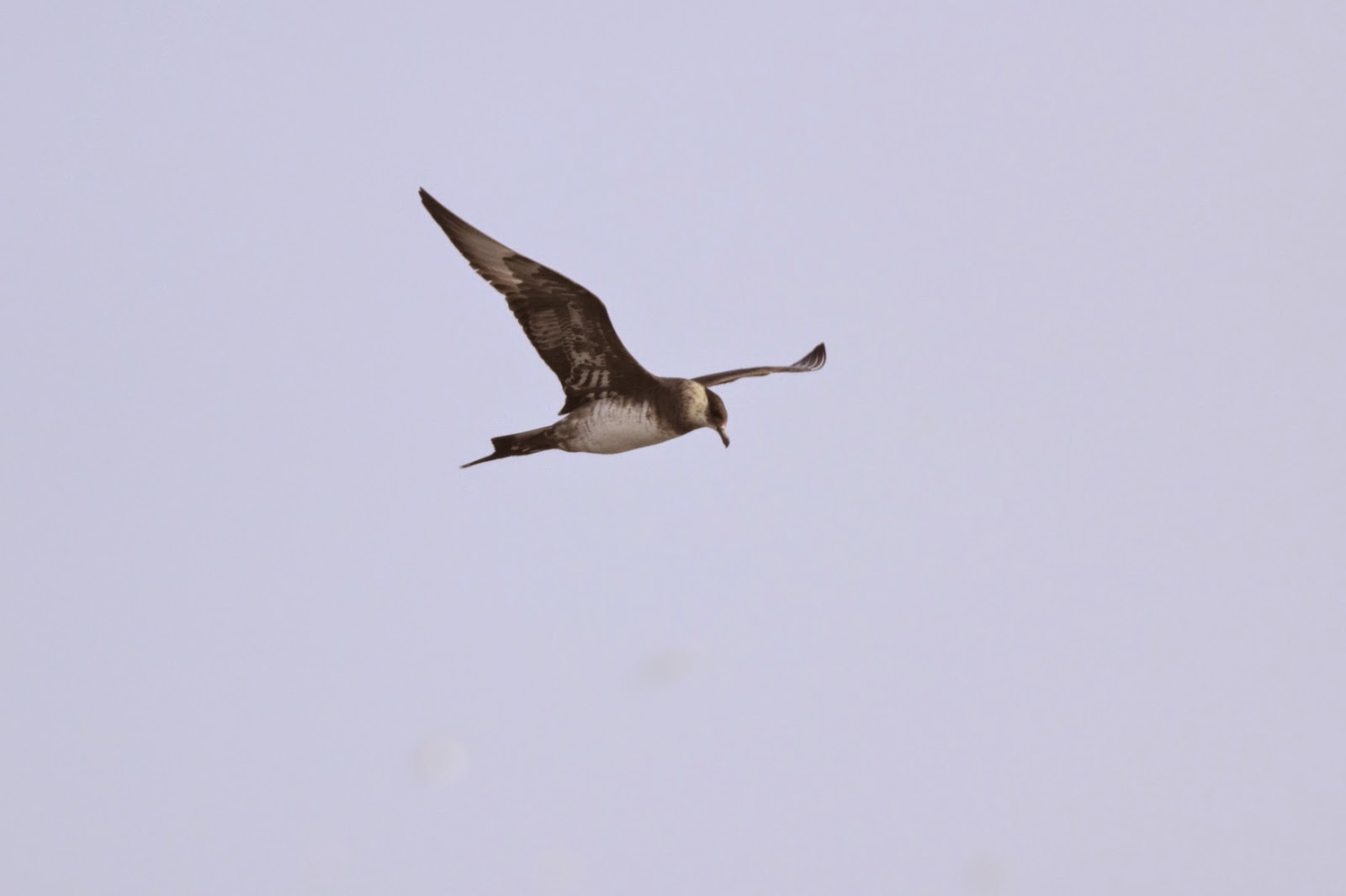 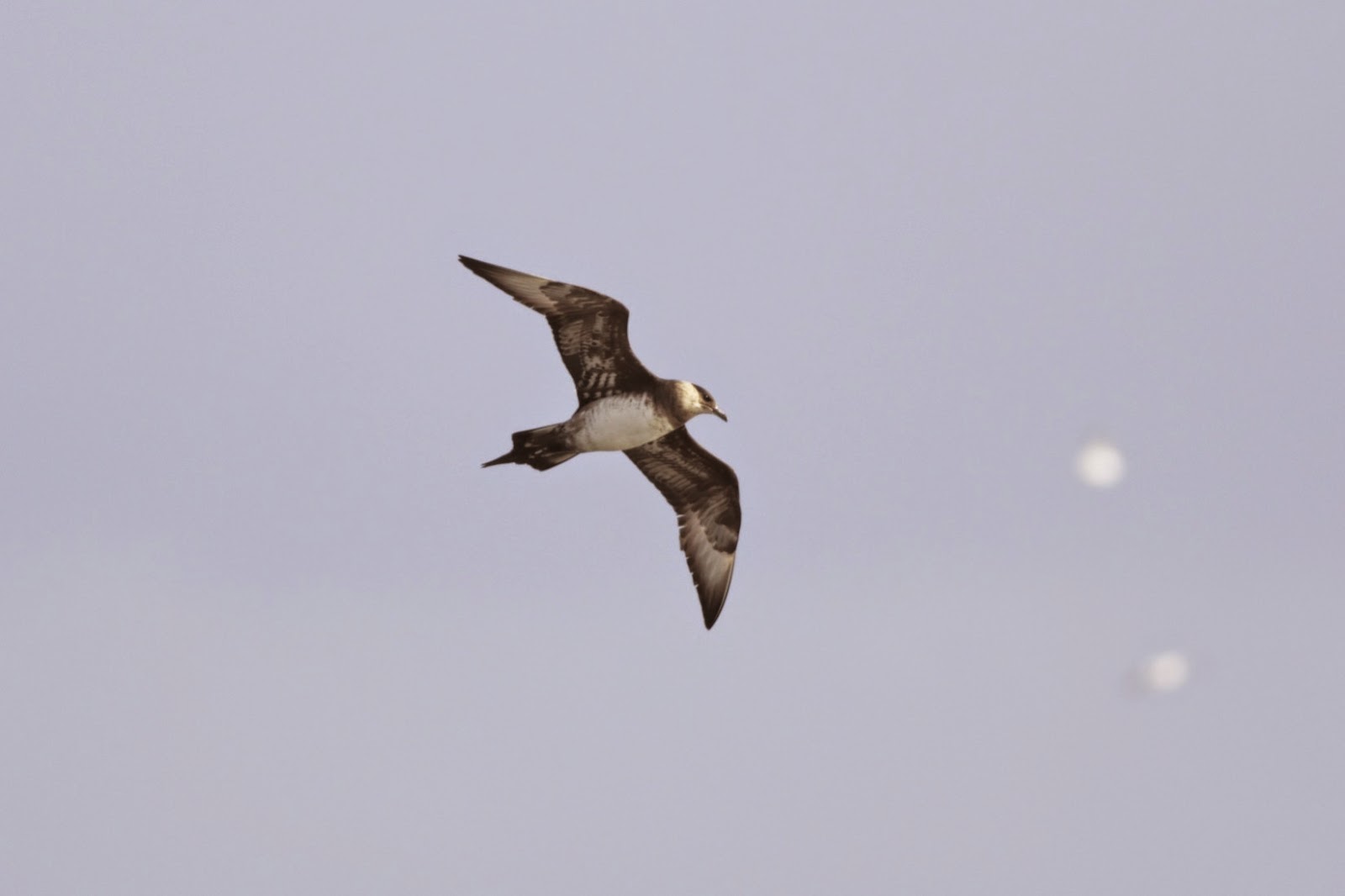 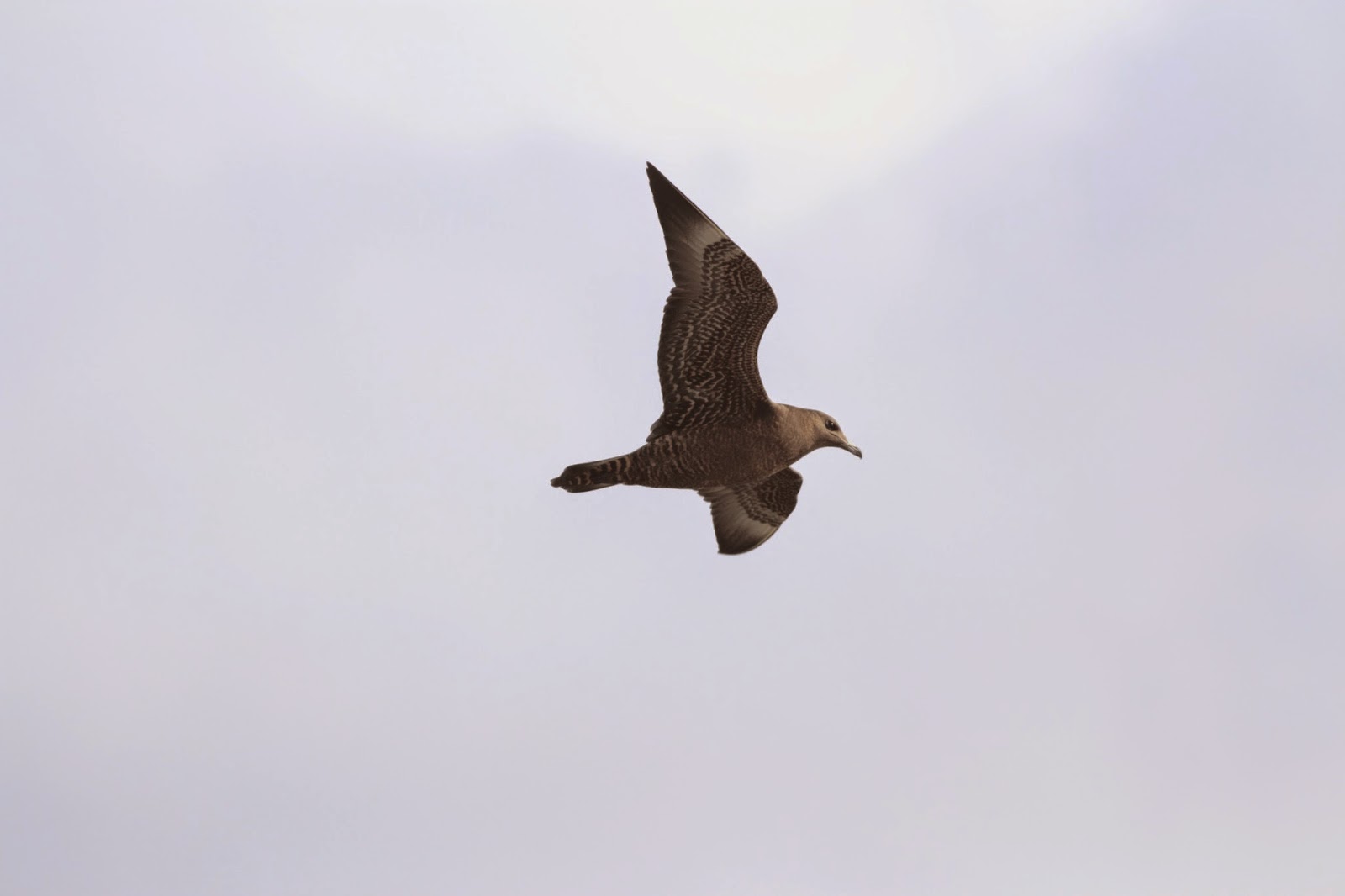 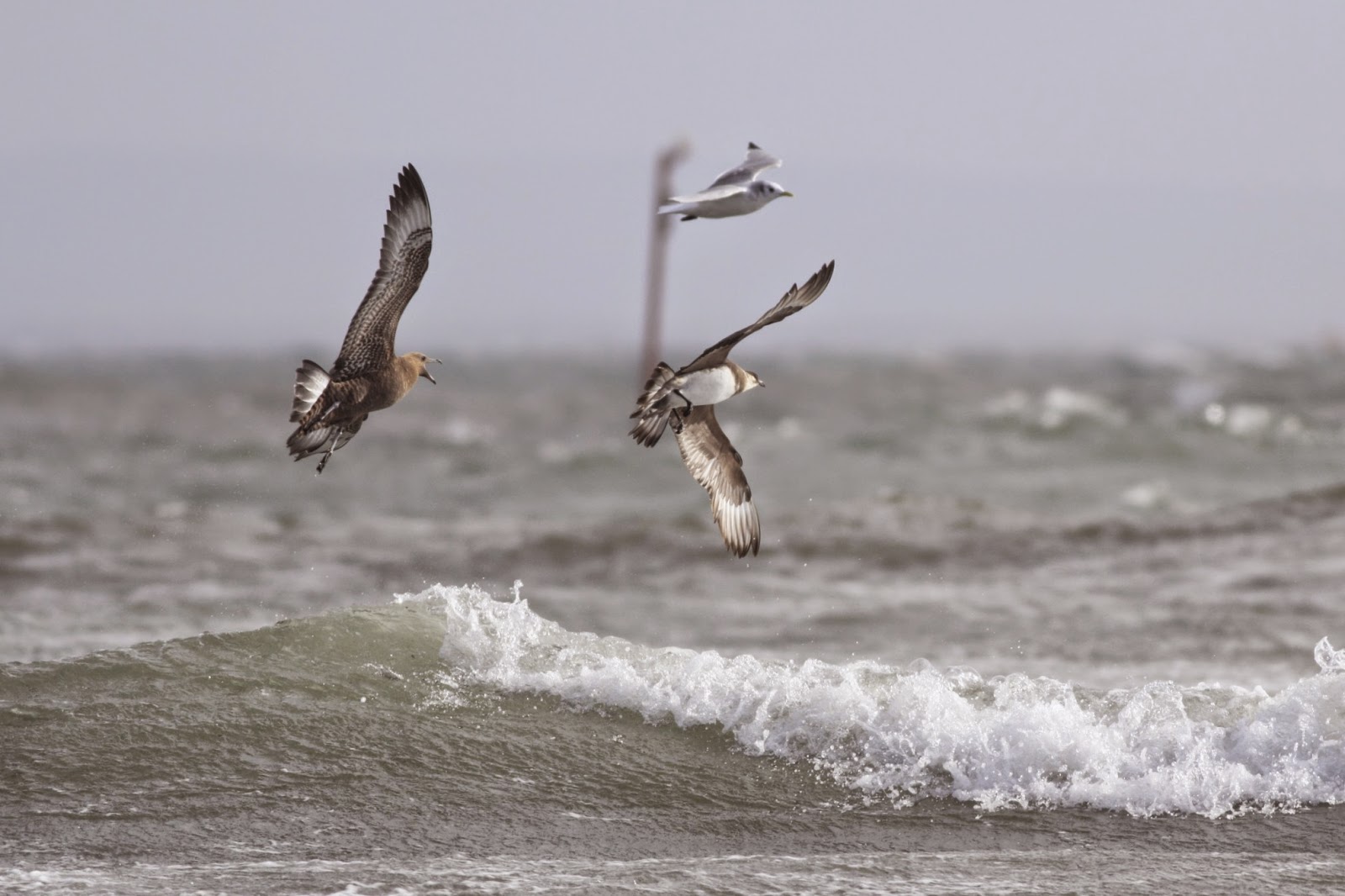 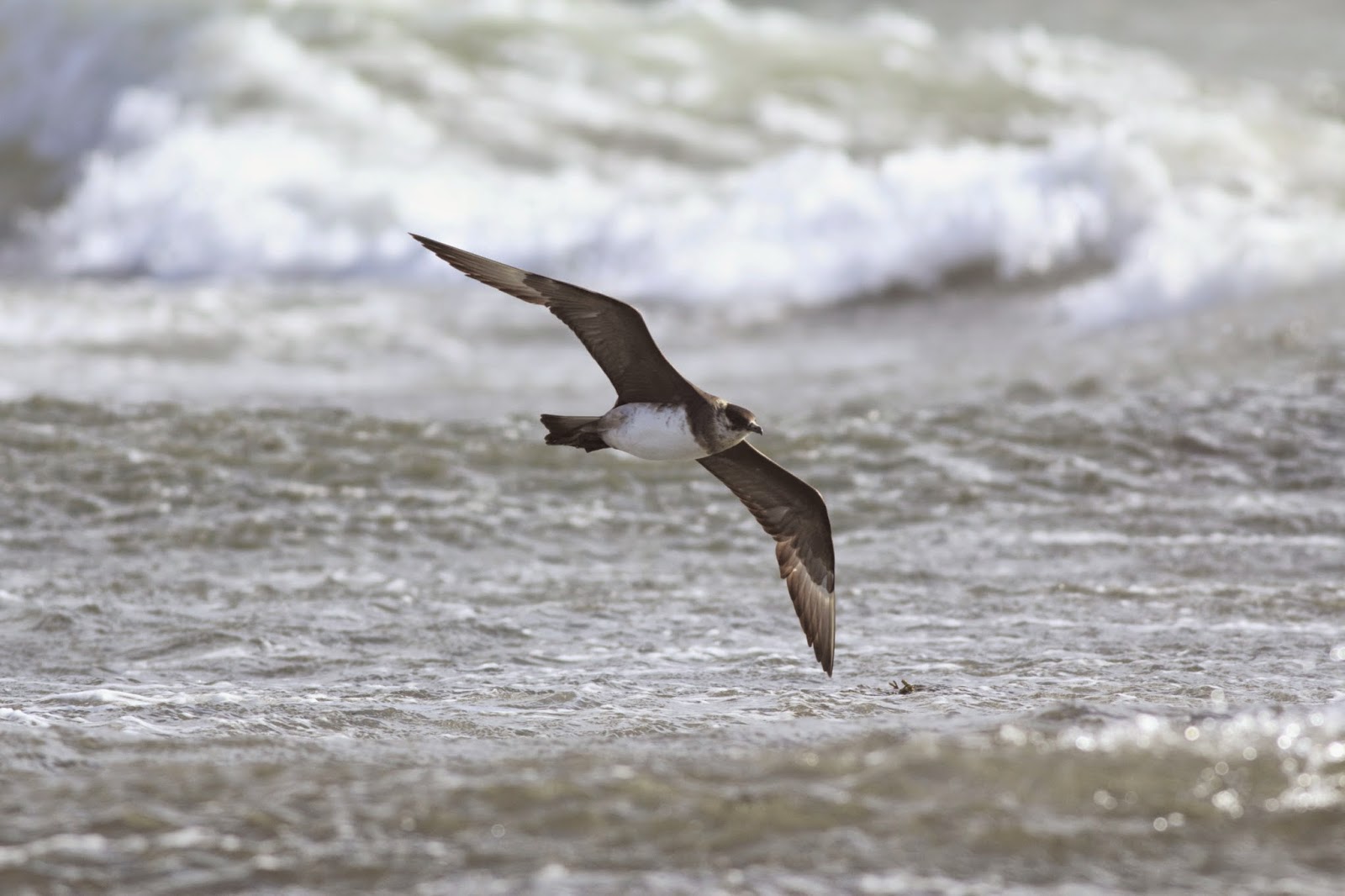 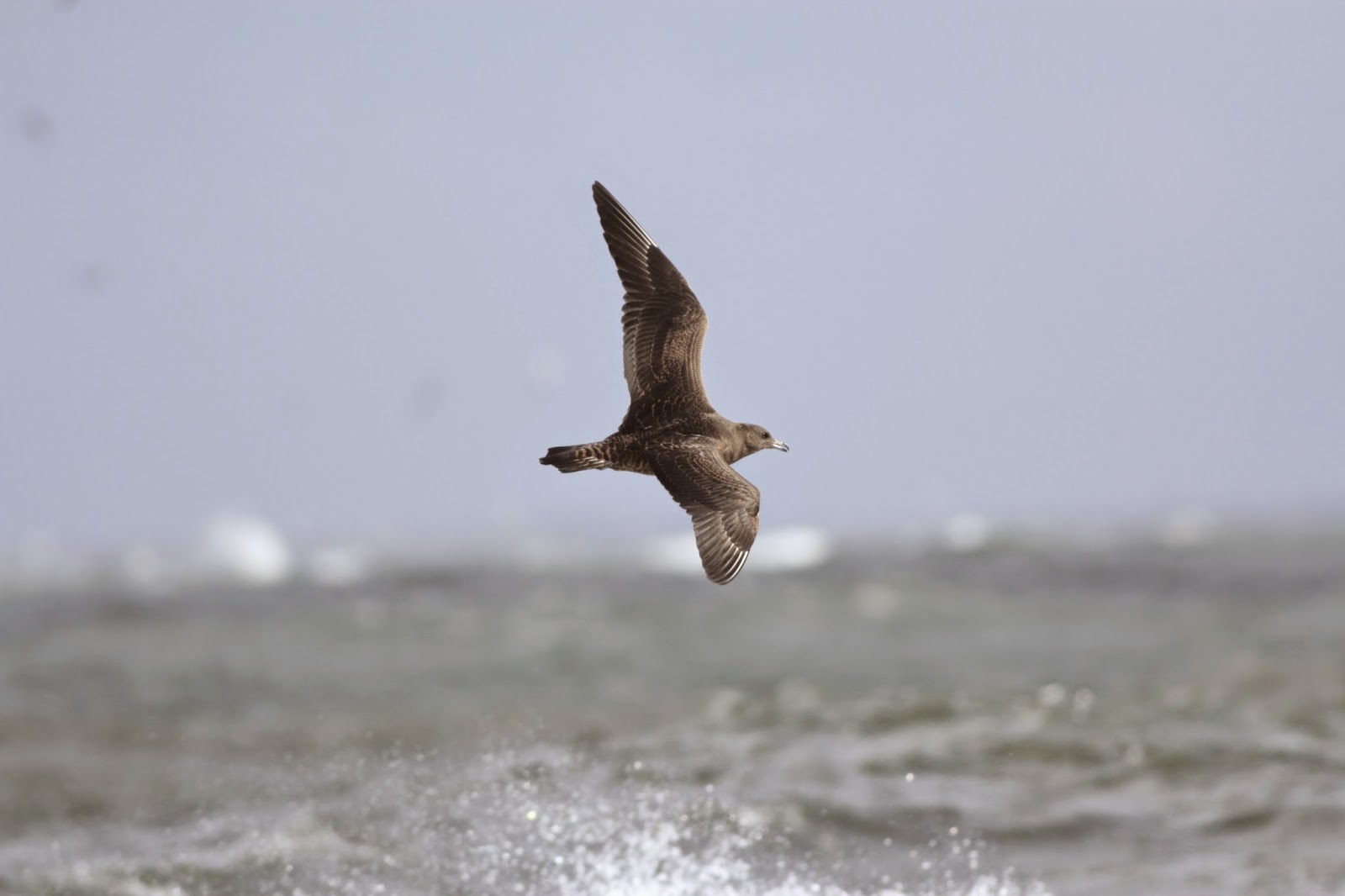 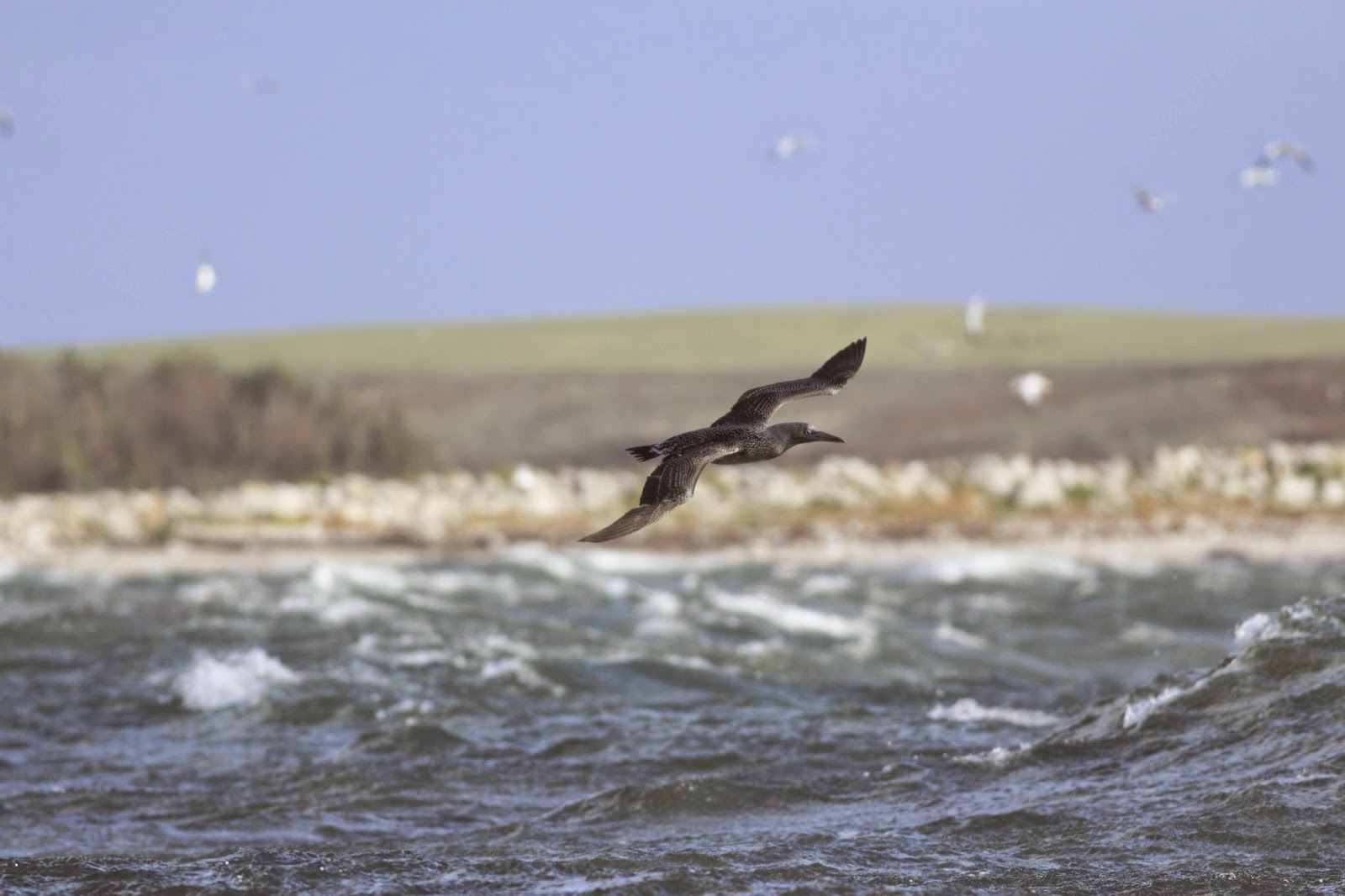 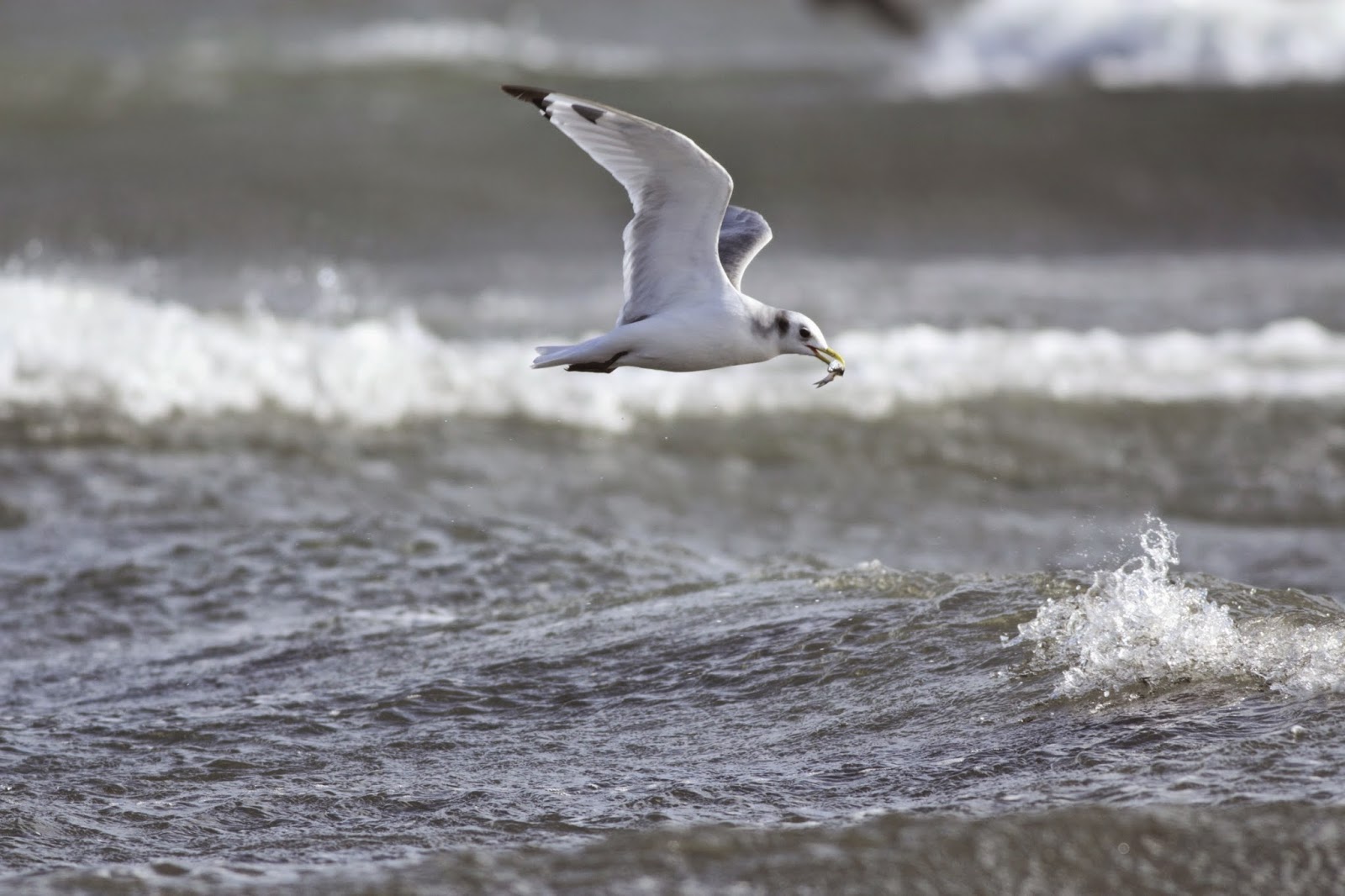 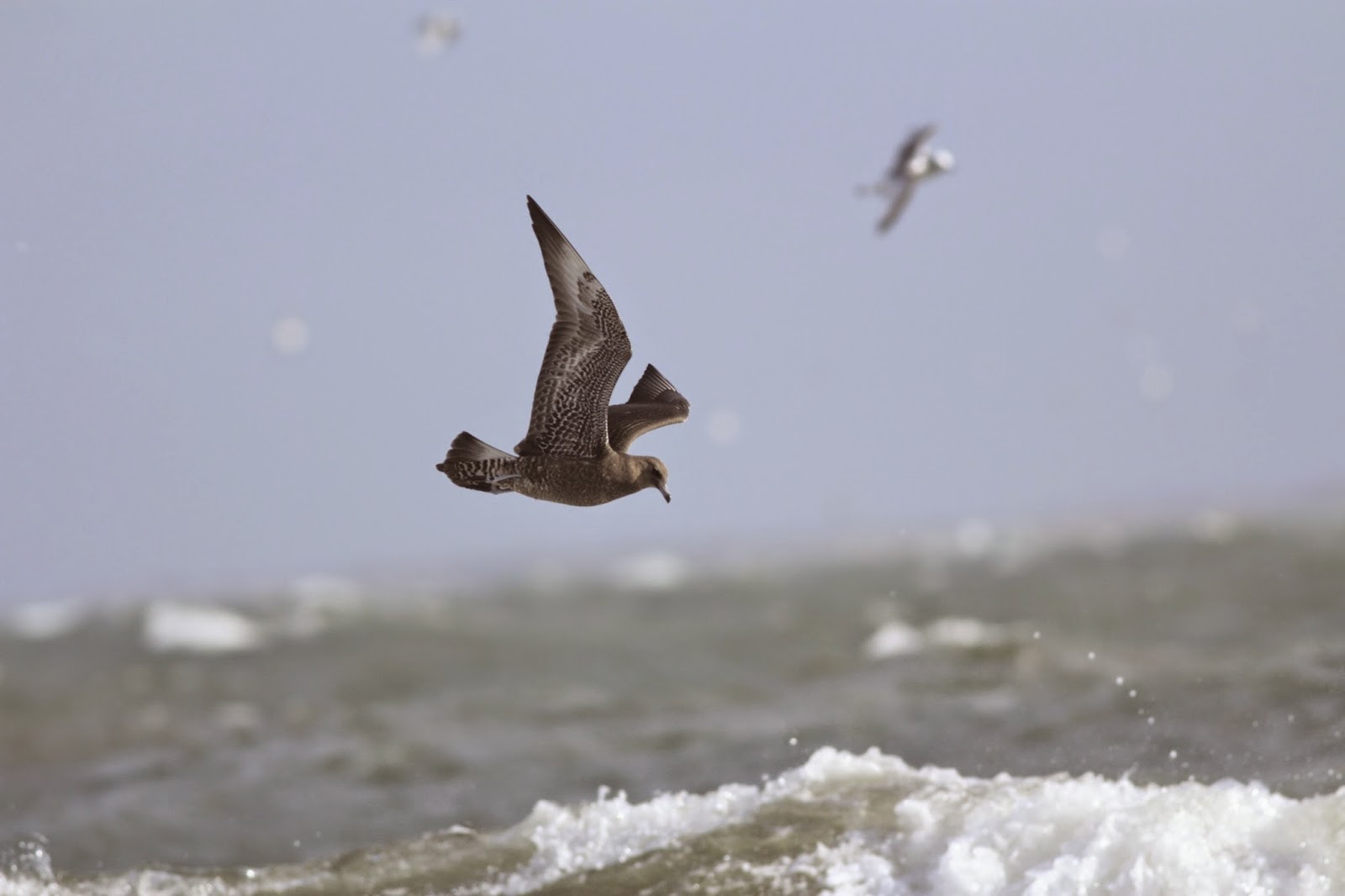 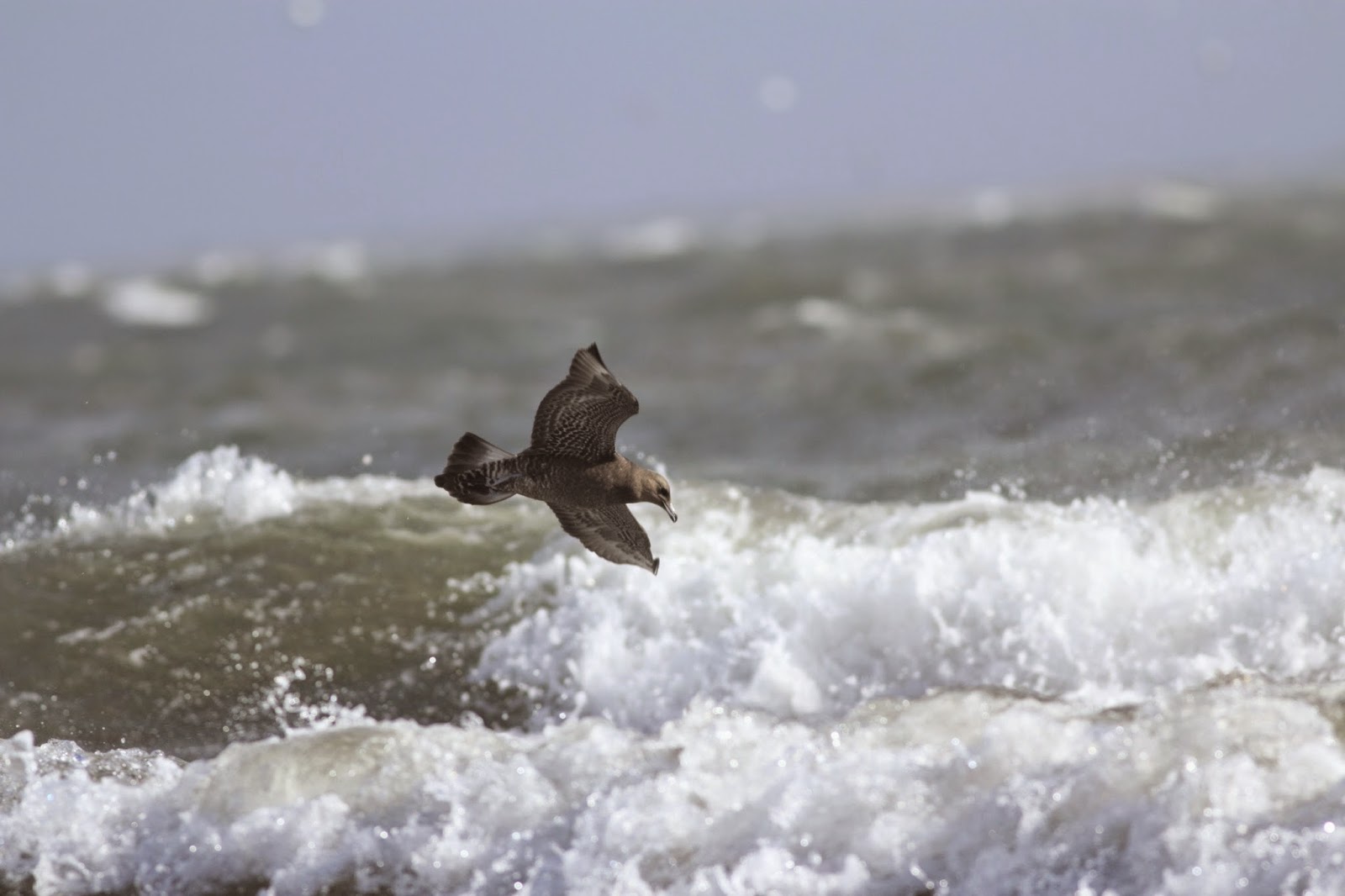 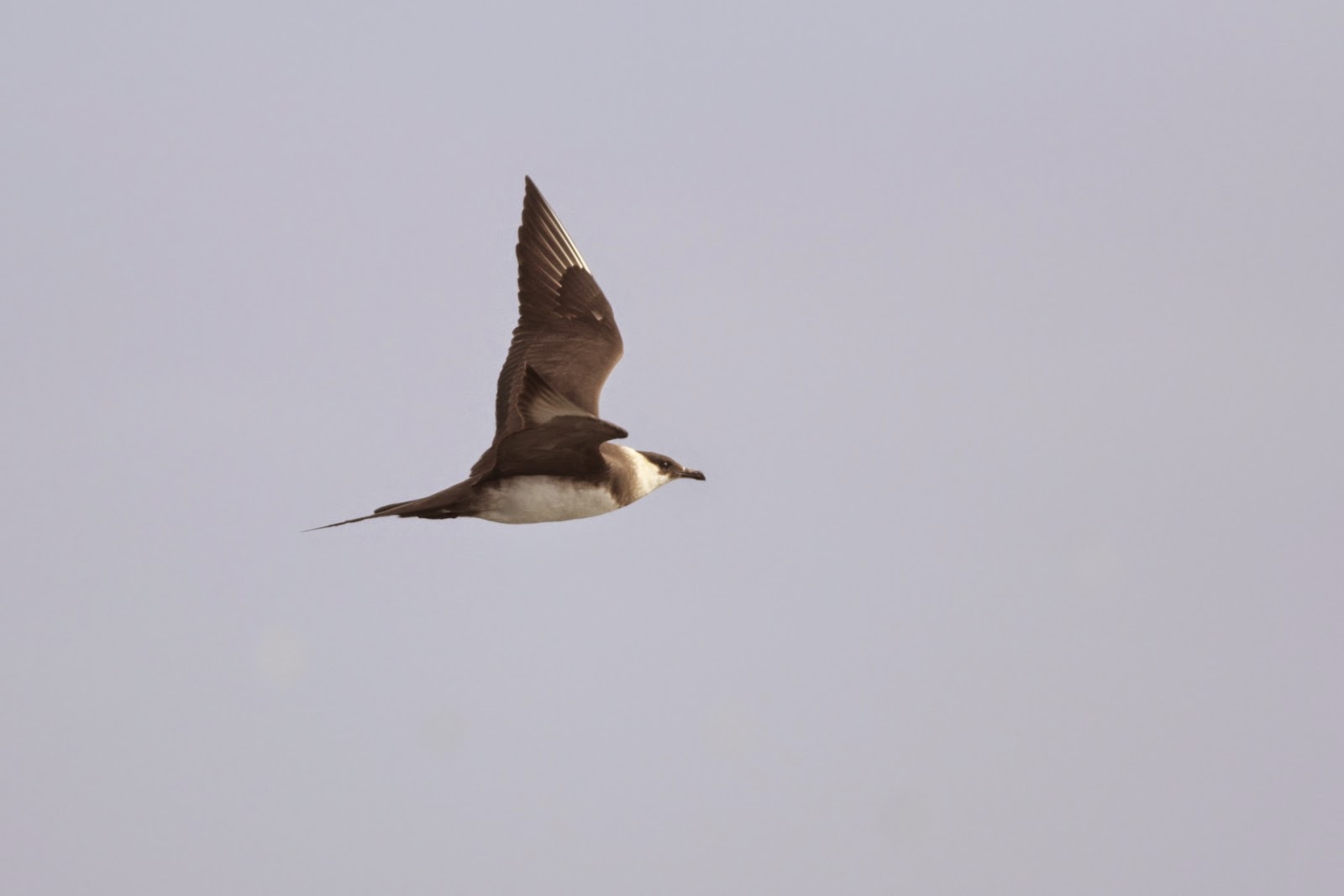